Notes from the Novel

I love this movie. I watch it once a year. I have no idea why I don’t own the DVD anymore. I have fanart, for Goddess’s sake, and my current novel is heavily inspired by it.

I’m not here to quibble about historical inaccuracies, though—if you know me, you know the Revolution isn’t my department. But I thought it might be fun to do a who’s who of the major characters and point out some facts I’ve picked up over the years about who (and what) is real and what’s not. 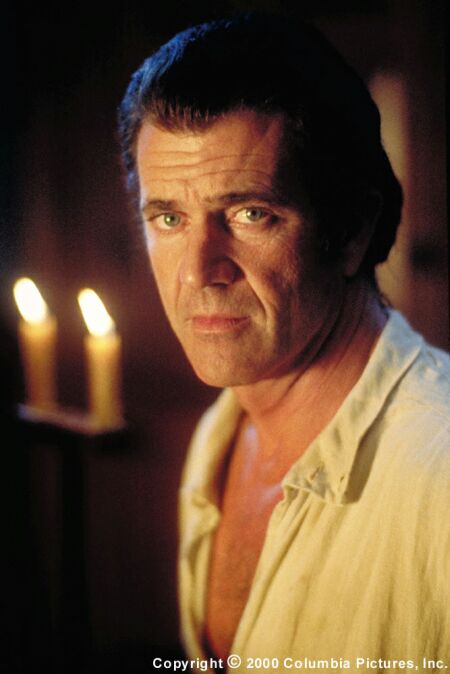 RPDN happens with several characters in this movie…I’m guessing so that the writers could take as much creative license as they liked and no one would complain. (Which in one case was absolutely necessary, as you’ll soon see.)

I’m not going to talk about Ben. We all know him, the movie is about him and his struggles to be a good father while dealing with the incoming Revolution.

But what about Ben and the militia using the ruins of the old mission as a base? And Billings’s comment about a ghost that slaughtered twenty redcoats with a Cherokee tomahawk?

While Ben was referred to as the “swamp ghost” (if memory serves), his real life counterpart, Francis Marion was known as the “swamp fox“. 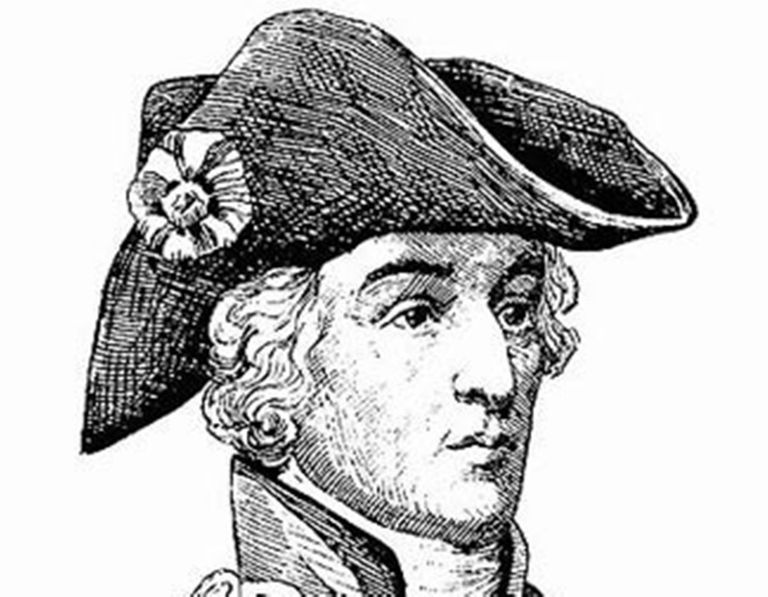 And yes, Francis was a right pain in the ass for the real Tavington, just like in the movie.

After chasing him for twenty-six miles through the swamp (yes, really!), the real version of Tavington declared, “As for this damned old fox, the Devil himself could not catch him!”

Having successfully harried the British with his guerilla tactics on multiple occasions, Francis was promoted to brigadier general by John Rutledge (the governor of South Carolina). Thanks to sharing his skills with others, Francis is considered the father of the Rangers and other special forces, such as the green berets.

As a sidebar, Francis really did have a male relative named Gabriel, but he was Francis’s cousin, not his son. It was his death that spurred Francis to fight in the Revolution, much like Thomas’s death pushing Ben. 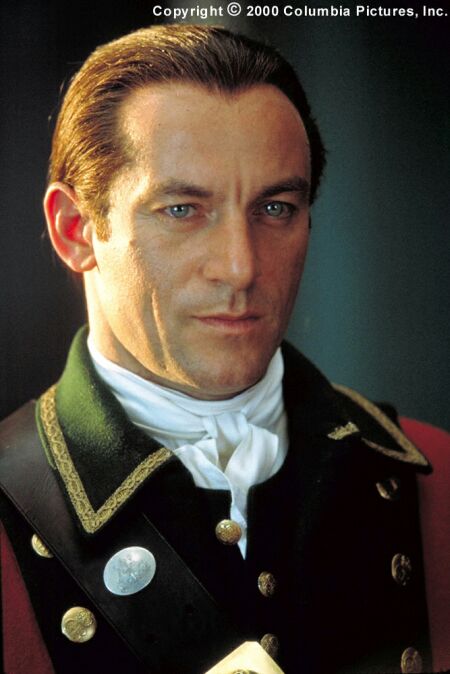 I think it’s telling that not one Jason Isaacs fan I’ve met has ever argued that Tavington and Malfoy are equally nasty; but I don’t think Malfoy would’ve ever stooped to burning a church down.

(I hesitate to say that Lucius is more merciful; but at least avada kedavra is instant!)

I’d like to say the real Tavington was better, but not by much. A British historian pointed out that he and Francis had many of the same traits in common: “…[they] tortured prisoners, hanged fence-sitters, abused parole and flags of truce, and shot their own men when they failed to live up to the harsh standards they set.” 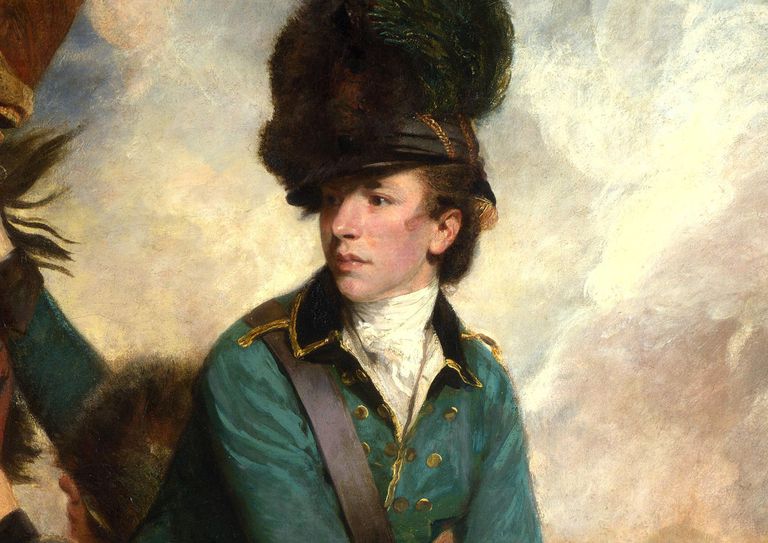 You might find this a little hard to believe of Tavington, but in his youth, Banastre Tarelton (Tavington’s real life counterpart) was a big gambler and a womanizer. He inherited £5,000 upon the death of his father and lost almost all of it in less than a year. But he was somehow able to scrape up enough money to purchase a commission as a cornet (their version of a second lieutenant) in the First Dragoon Guards in 1775 and managed to work his way up to lieutenant colonel through his leadership skills and talents on horseback. His ascent was aided in the fact that he managed to be promoted to major the following year after capturing General Charles Lee in New Jersey in December.

There was one significant fact that the movie left out, and another that it changed to fit the narrative.

Unlike Tavington, Banastre survived the war. He went home and became a member of parliament for Liverpool, which he kept (save for the span of a year) until 1812. Despite never leading troops into battle after the Revolution, Banastre continued to be promoted and ended his parliamentary service as a full general. He also had fifteen year relationship with Mary “Perdita” Robinson (a former mistress of George IV who had been with him while he was still a prince), having started dating her on a bet.

“If he survived, does that mean there was no big battle between him and Francis?”

Based on his inability to catch the Swamp Fox, the odds are good. He was wounded in an ambush against one of the movie’s significant characters, however—that’s what changed.

In 1778, Banastre led an attack on a communications outpost in Easttown, Pennsylvania.

His Continental counterpart? The real life version of Colonel Burwell.

This entry was posted on 4 Jul 2019 by Daya. It was filed under Editorial and was tagged with History, Movies.